Mission Of The Foundation

The rapid development of biotechnology and medicine requires an appropriate scientific framework to enable researchers to continue their work, patients to be supported and protected, and societies to provide the necessary health care to their populations.

The Brocher Foundation is a multidisciplinary reflection center dedicated to the study of the impact of medical development on society. It is a multidisciplinary thinking center. To this aim, it welcomes experts to discuss the Ethical, Legal and Social Implications of medical development and health policies.
The results of their research shed indispensable light on fundamental questions that we all ask ourselves.

The Foundation is today internationally recognized as one of the best forums for discussion of all issues related to bioethics.

The anchoring of the Foundation in the Lake Geneva region, renowned in Europe and worldwide for its scientific excellence in the fields of life sciences and medicine, and the presence on its Board of Directors of the three Rectors/Presidents of the Universities of Geneva and Lausanne and of the EPFL, guarantee a high academic level.

The Foundation’s location in Geneva is an asset that favors meetings with researchers from all over the world and experts from international organizations.

The Foundation already collaborates closely with the academic sphere and NGOs. Day after day, it becomes a major interlocutor of political and economic decision-makers.

The dialogue between science and the citizen is thus enriched by the insights of ethicists, jurists, sociologists, anthropologists, doctors, psychologists, economists and experts, in particular those of the World Health Organization (WHO).

Since the 19th century, Geneva has been at the heart of the reflection of visionary minds committed to the respect of health and ethics

In the second half of the 19th century, despairing of the condition of the wounded in fighting armies, Henri Dunant, Guillaume Henri Dufour and Jacobs Dubs worked with other Geneva citizens to improve the condition of the wounded in wartime.
At that time, the wounded were abandoned and died in atrocious suffering on the battlefields.
Henri Dunant, on his return from the battlefield of Solferino, committed himself body and soul to the cause of the wounded. He convinced his friends in Geneva to take up this cause and to create a humanitarian aid association.
From this commitment was born a tradition of support from the patrician families of Geneva to the international Geneva.

Jakob Dubs, grandfather of Madame Brocher, was the Zurich politician who joined his Geneva friends in developing the project to create the ICRC (1863) and the Swiss Red Cross (1866), and who took the project to the federal and international levels. The extension of the project to the civilian wounded united the citizens of Geneva and Switzerland around this great humanitarian project.
Jakob Dubs, a brilliant jurist and Swiss politician, was a member of the Federal Council from 1861 to 1872. He was three times President of the Swiss Confederation during this period (1864, 1868, 1870). It is in this context that he presided over the Conference of August 22, 1864, which gave birth to the first Geneva Convention for the improvement of the condition of the wounded in fighting armies. This great man was also the first President of the Swiss Red Cross. A major part of his life was thus devoted to political commitment to the respect of the rights of the wounded in wartime.

By creating the Foundation, Jakob Dubs’ granddaughter, in admiration of her grandfather’s commitment, has perpetuated his involvement in favor of the right to health.
She and her husband Jacques Brocher, who was a physician himself, decided to leave a legacy in order to continue the same commitment in the 20th century.
Dynamic and an excellent manager, Mrs. Brocher surrounded herself with the best advisors to manage their fortune and their assets inherited from their respective families. She and her husband, residents of Geneva, were thus able to leave a magnificent estate and a capital that today welcomes researchers from all over the world.

Thus, in the 21st century, the Foundation is committed to a modern vision of its mission. Its scientific scope has been defined by the Foundation’s Board of Trustees in order to meet the new challenges related to health and patients’ rights in a globalized world.
The Foundation is committed to supporting the humanist and altruistic project of its founders. It is now a key player in the world of ethics and health in the era of biotechnology and the challenges of health governance at both national and global levels.
The Foundation Board relies on a small and dynamic team to efficiently manage the resources at its disposal.

The Foundation is developing a maximum number of partnerships of all kinds in order to pursue its mission and ensure its sustainability.
Like Jakob Dubs, who was able to rally politicians and citizens to the cause of humanitarianism, and the Brocher couple, who enriched their action by opening the Brocher Estate to the scientific world, the Foundation is now the guarantor of this vision and is open to researchers and citizens.

It is a dynamic place of exchange on the health challenges of the 21st century and a bridge between the scientific world, international Geneva and the citizens. 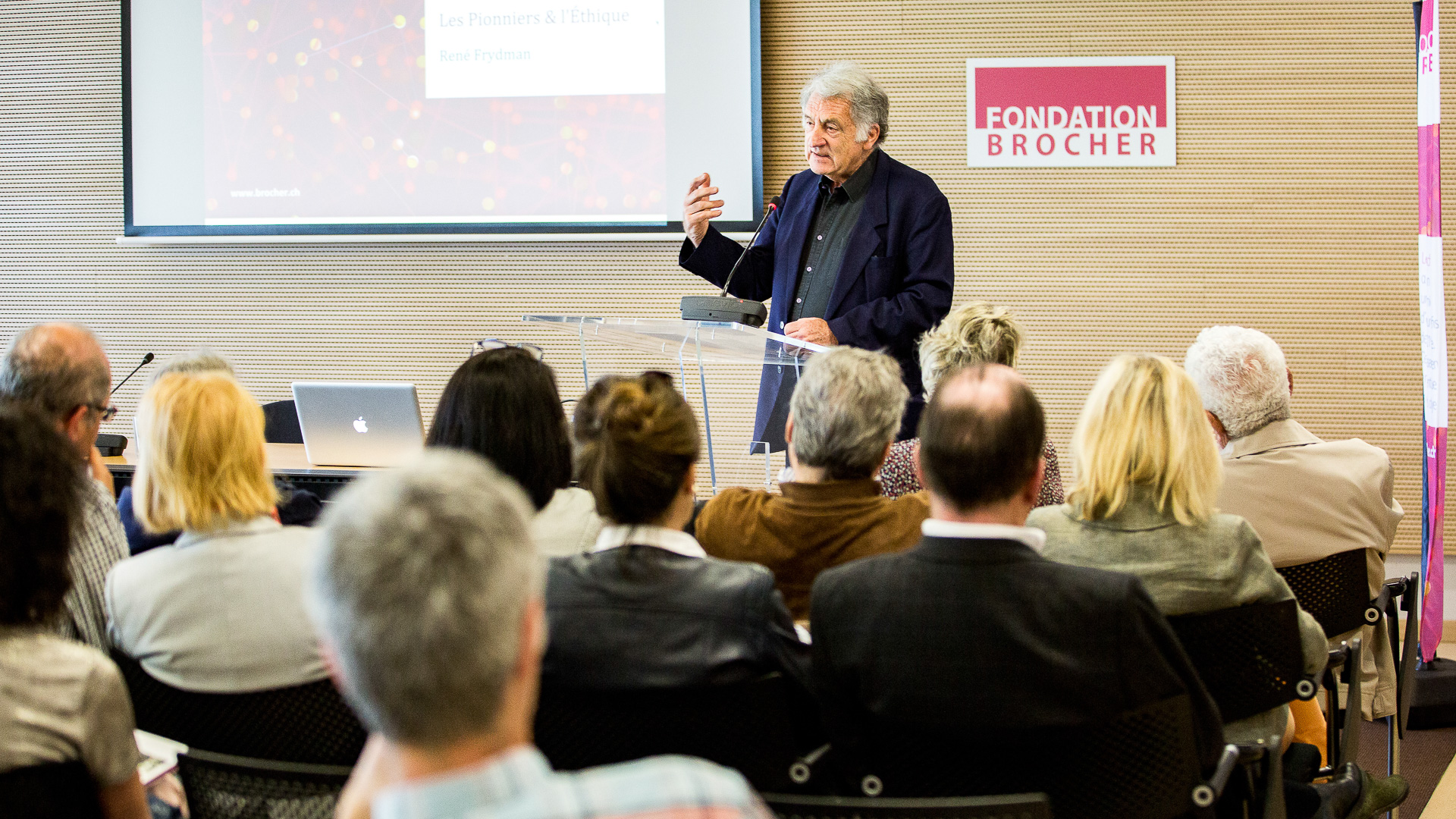 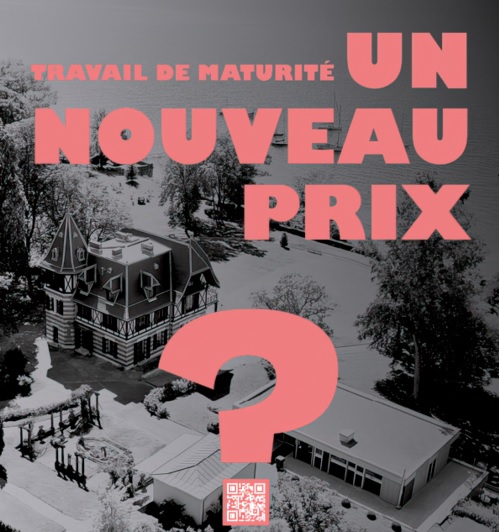 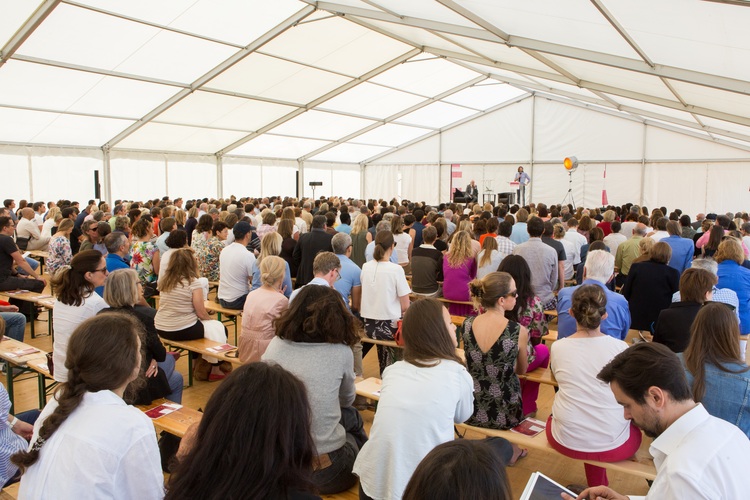 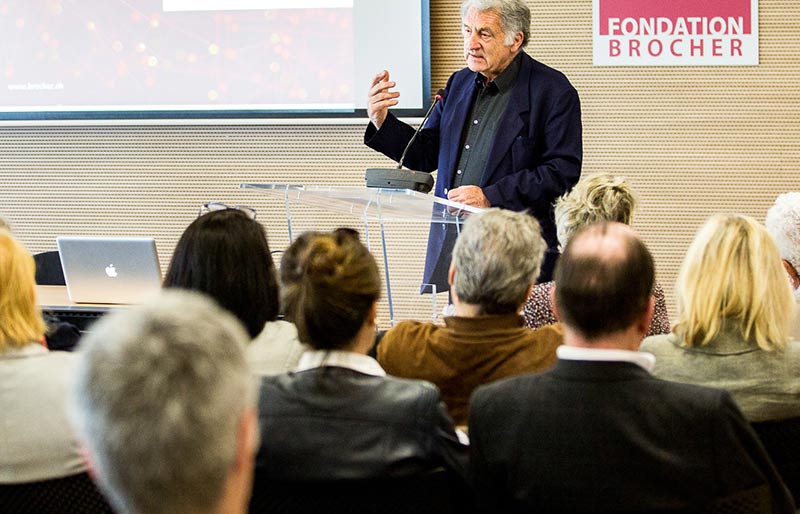 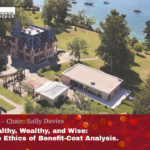 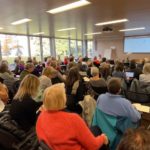 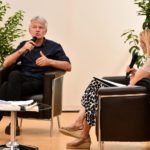 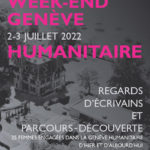